Istanbul Canal makes the adjacent areas a new investment center in the city, as the smart city is resistant to the risk of disasters.

The area north of Istanbul, adjacent to the Istanbul Water Canal, will turn into a new center of attraction, attracting those wishing to invest in real estate from foreign investors, especially as a smart city will be established near the canal, according to contemporary city models, and resistant to the risk of earthquakes.

As one of the most important scientific projects that will be established on the land of Turkey, the Istanbul Canal project, since the beginning of its announcement, has begun to affect the economic future of Turkey in general, and the city of Istanbul in particular.

The effects of the project did not depend on expectations, especially in the real estate sector of the region, through which the canal path passes. Rather, each step of the project’s preparation had a noticeable impact on real estate in the area surrounding the canal path, which is still witnessing a steady rise in its investment value, close to it. This is a huge global project.

With the laying of the foundation stone for the Istanbul project, which took place a few days ago, the economic repercussions and influences in general and real estate, in particular, began to move towards a more accelerating trend. Real estate experts started talking about a revolution in the investment value of the area surrounding the canal, which constitutes a golden opportunity for those wishing to invest in real estate, in the areas that are close to the canal route. 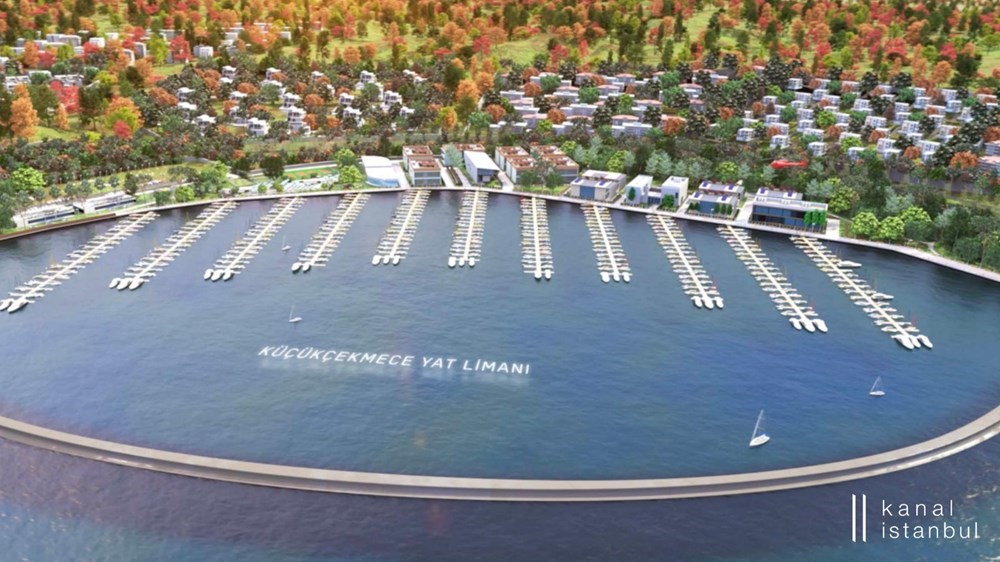 In a media statement, published by Ihlas News Agency, Turkish real estate expert Mustafa Hakan Ozlamacekli confirmed that the Istanbul Canal project will be the beginning of the establishment of a new center, and will add more investment attractiveness to the northern region of Istanbul, which is adjacent to the canal path, as he stated:

"The canal route, which passes from the areas of Arnavutkoy, Başakşehir, Kucukcekmece, and Avcilar, will contribute to the establishment of a new investment attraction center in the northern region of Istanbul, and the demand for it will be manifested in a great demand for land in the vicinity of the canal route promising investment, for the establishment of various projects on it."

He added, "This island, or rather the continent that will be formed by the passage of the canal, will add more investment value to Istanbul."

Contemporary resilient city on both banks of the Canal

In another aspect of his statement, Mr. Mustafa Hakan referred to the city, which will be built on both sides of the canal, saying:

"The city on both sides of the canal, will be one of the models of contemporary cities, implemented in a smart city architecture system, and it is expected that the population of this city will reach 500,000 people, and this city will include technical areas, tourist areas, and others for medical tourism, in addition to exhibition centers and conferences, and green spaces, health, and sports facilities will be spread in them.

On the city’s immunity to potential disasters, the most important of which are earthquakes, Mr. Mustafa Hakan said:

"With its horizontal architecture, the city will form one of the strongest areas of resistance against earthquake risk, and the possibility of being exposed to this danger completely disappears, due to its distance from the seismic fault areas in the region." 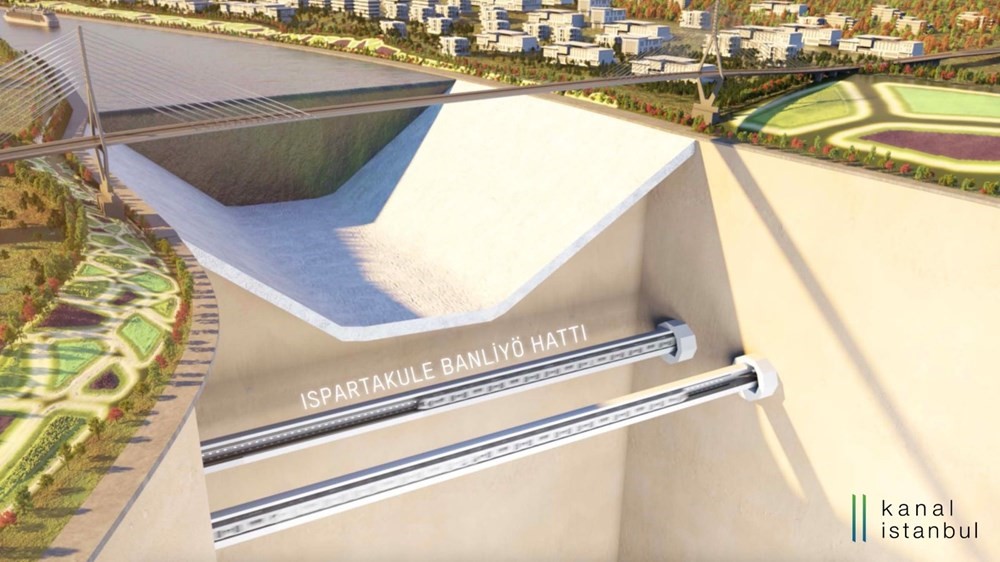 In another aspect of his speech, Mr. Mustafa Hakan referred to the investment importance of the lands surrounding the canal route, stressing that it constitutes a promising investment opportunity with a prosperous future. He said:

In the first quarter of this year, Arnavutkoy witnessed a demand for its real estate, as sales reached approximately 2,946 real estate sales, accompanied by 244 real estate acquisitions for the public sector, with a value of 4 billion and 897 million and 722 thousand TL, and this process led to raising the value of real estate sold in the area significantly. 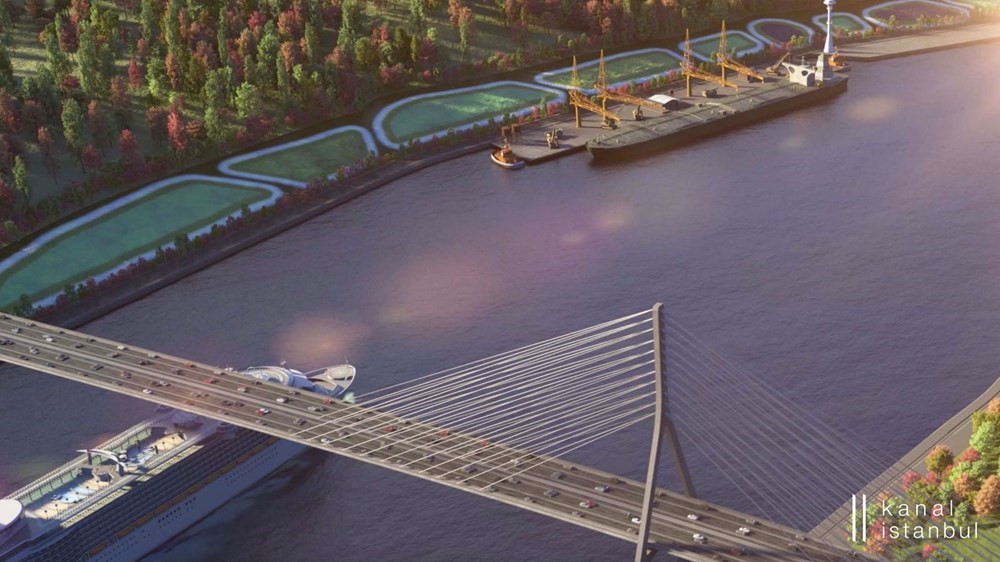