By order of Sultan Suleiman, the Magnificent, 5 pieces of the black stone in the Holy Kaaba were brought and placed in the Sokullu Mehmet Pasa Mosque.

Five pieces of black stone, which are the subject of an ovation in the Islamic religion, are in gold frames amidst marble panels, at the Sokullu Mehmet Pasa Mosque for five centuries, by order of Sultan Suleiman the Magnificent.

During the construction of the Holy Kaaba, the Black Stone was moved from Mount Abu Qubays near Mecca with divine inspiration, so the Prophet Ibrahim, peace be upon him, placed the stone in the Holy Kaaba.

The Black Stone is mentioned in the hadiths of the Prophet as a piece of heaven. The messenger of God said pray to him: "The black stone came down from heaven, and it's whiter than milk, and it is blackened by sins. person". Narrated by al-Tirmidhi

The Black Stone was exposed to the fracture of parts of it, with the effect of natural conditions from time to time, and legal Ottoman Sultan Suleiman was keen to bring these broken parts to Istanbul.

Mimar Sinan placed the four pieces of black stone, within gold frames, amidst the marble panels at the entrance of the Sokullu Mehmet Pasa Mosque, at the top of the mihrab, above the entrance to the minbar, and under the dome of the podium.

But the bulk of the black stone parts are in the Suleymaniye mosque and are placed above the entrance door to Sultan Suleiman the Magnificent. 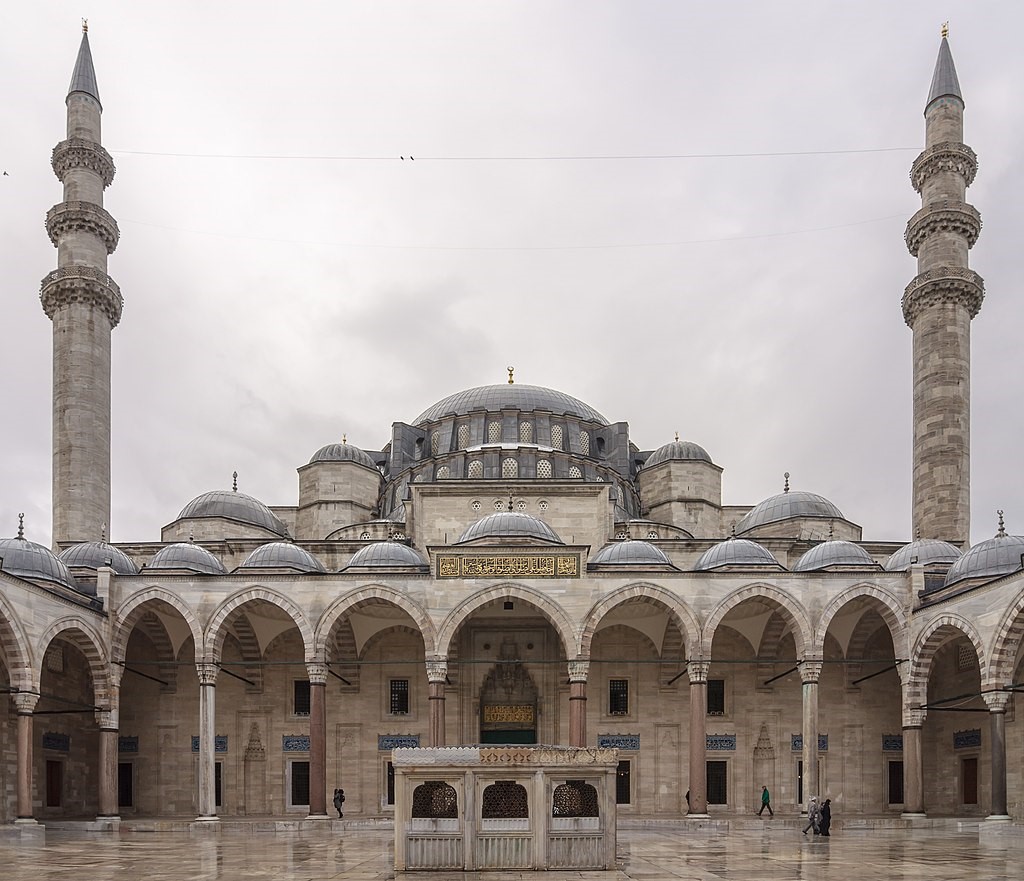 Parts of the black stone are broken over time

In an interview with Anadolu Agency, the Mufti of the Fatih region in Istanbul, Sheikh Husayn Bash, said: "The Holy Kaaba is the house of God, and it was destroyed during the flood during the reign of Noah, peace be upon him”.

He continued his talk about building the Kaaba and said: “The Prophet of God Ibrahim rebuilt the Kaaba, as he asked his son, Ismail, peace be upon them both, to bring a stone to announce the starting point of the circumambulation after its construction. In the Kaaba".

In his speech, he explained the controversy among Arab tribes over the entitlement to put the Black Stone in place:

The Kaaba was rebuilt during the Jahiliyyah era after it was destroyed again by the torrents, and after the rebuilding of the Kaaba, the controversy revolved around the question of the tribes that had the right to place the Black Stone in the Kaaba. One party put forward the idea of accepting the arbitration of the first person to enter the sanctuary".

The Mufti states the character who entered from the sanctuary, to be a referee in this matter: "After the period of entry of the Prophet Muhammad, prayed to God and delivered from that door, all tribes imposed his arbitration".

The Mufti recalls the solution offered by the holy prophet to the argument over the status of the black stone:

"The holy prophet offered to put the black stone on a robe so that the representative of each tribe would carry the robe from one of his four limbs, and the stone would then be placed in the Kaaba". 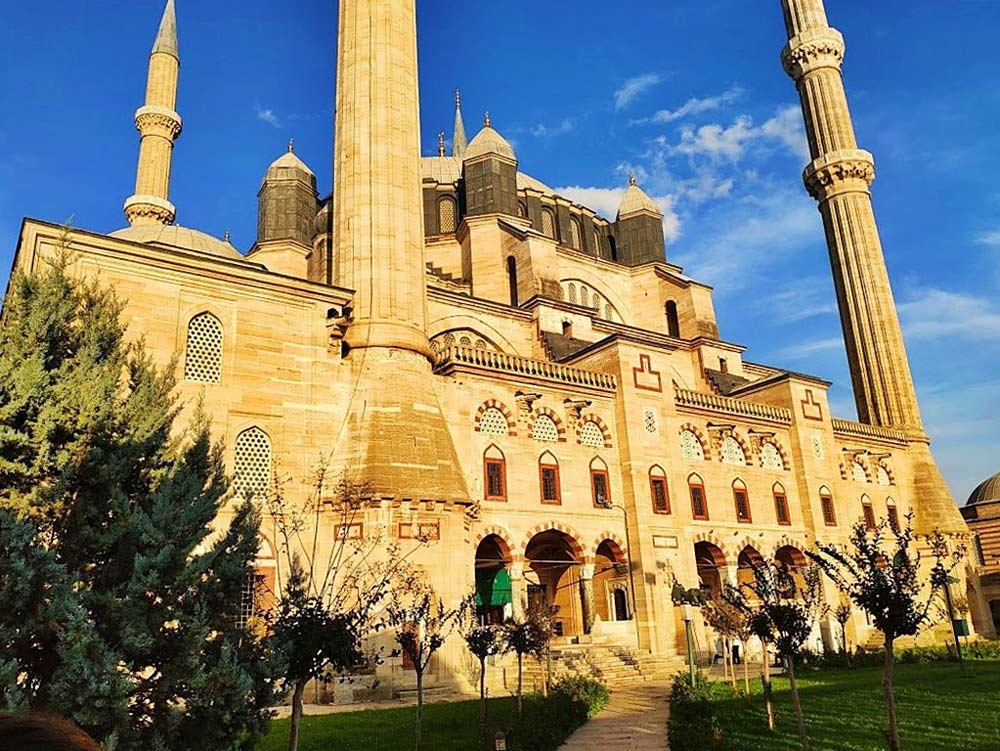 The Mufti stresses the importance of the Black Stone for all Muslim peoples, which is a matter of respect for Muslims, especially since the Prophet Muhammad prayed to him and said hello to the Black Stone before the circumambulation began.

With regard to the stone in the "Selimiye Mosque in Edirne province," the Mufti drew attention to the fact that it is not part of the black stone but is part of the Alemanni pillar, the southern corner of the holy Kaaba bordering Yemen.

2,845
Search for your apartment