Learn about the prices of apartments in Istanbul with a high investment value, and the prices of rents in some of its neighborhoods

Endexa platform, which is concerned with the study and analysis of real estate issues in Turkey, was published in a report on the prices of apartments in Istanbul 2021, and the average price per square meter in some of its areas that have a high investment value. The report also included information on the average rental prices in the areas of Istanbul. 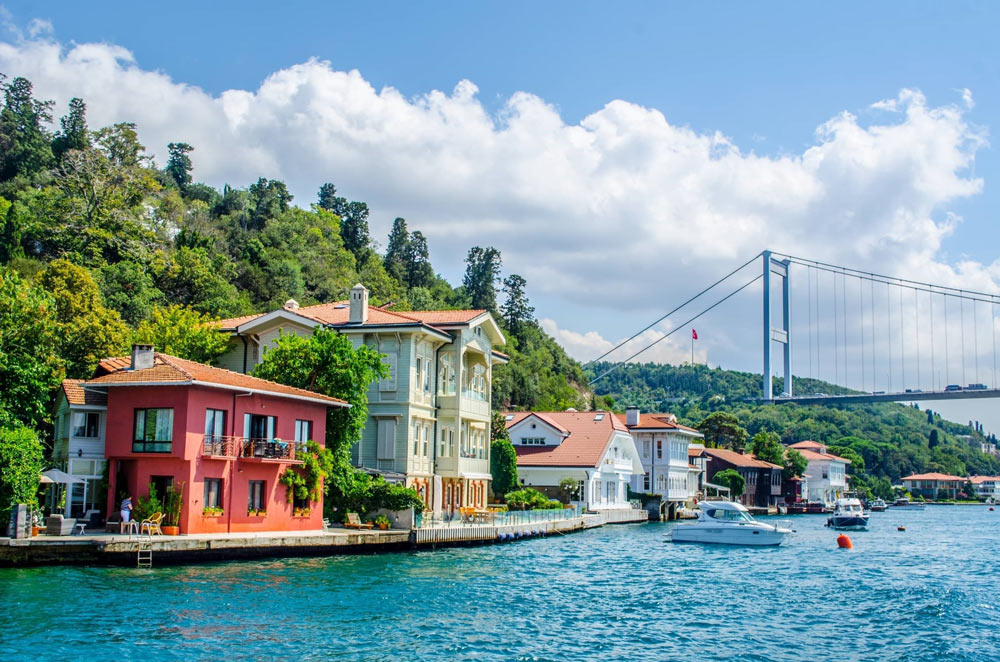 The data on the sale and rent prices of apartments in the 50 neighborhoods covered in the report was as follows:

Turkey apartment sales in December 2021 are on top of a new peak compared to the same month in previous years, and Istan...

Investment & Real Estate Ownership in Turkey
Foreigners buy about 69,000 properties in Turkey in 2021

68,600 properties were sold to foreigners in Turkey during the past year 2021, according to the General Directorate of L...