Istanbul Canal: a logistics center and a tremendous economic value

Istanbul Canal will be a logistics center, a smart city that includes science cities and yacht ports, and provides job opportunities to achieve great economic value for the country.

Istanbul Canal: a logistics center and a tremendous economic value

The Istanbul Canal, which is the largest project in the history of the Turkish Republic, will bring great economic and environmental gains to the country, and will greatly reduce the number of accidents in the Bosphorus Strait.

In a statement to Anadolu Agency, Director of the Transportation Systems Center at Istanbul Commerce University, Prof. Mustafa Eligali, said that the Istanbul Canal project will achieve strategic and economic gains for Turkey, and will avoid the risks arising from the increased transit traffic in the Bosphorus Strait.

Regarding the fact that the Istanbul Water Canal is a legacy of the city of two continents, which in turn is the only city in the world in the middle of the strait, Mr. Eligali mentioned the importance of the Istanbul Canal for maritime and transport security, as it will greatly reduce the threats posed by ship accidents in the Bosphorus Strait.

He pointed out that the new Istanbul Canal will rid the city of environmental damage caused by ship emissions in the Bosphorus Strait, which operates three times its capacity, which results in a longer waiting period for ships and increases its pollution to the sea and air during the waiting period.

According to him, the increase in transit of large ships in the strait with its large loads poses a great threat due to the difficulty of the meandering unit in the strait and will cause many dangers and accidents during the transit of ships. 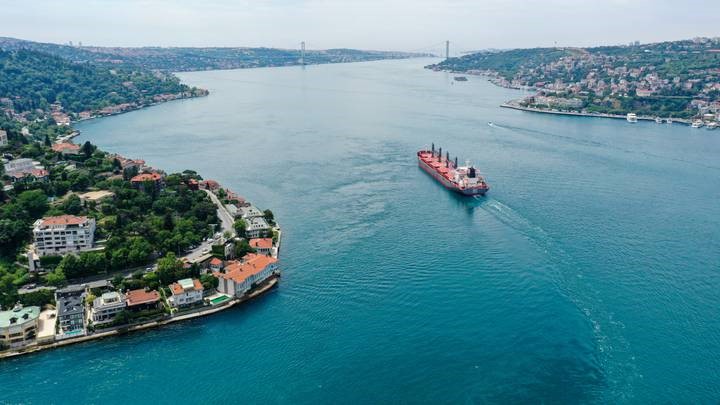 The economic importance of the Istanbul Canal

Speaking about the economic importance of the Istanbul Canal, Eligali stressed that the water canal will be an alternative to the Bosphorus Strait, and it will occupy a special strategic position, due to its sensitive geographical location, especially in times of war.

Prof. Eligali mentioned some numbers, which result from the meager profits provided by the Bosphorus, as he stated that the fees charged on each ship, passing through the Bosphorus, are estimated at only $3,000.

He added by saying:

"This number, when compared with the Panama Canal, for example, clearly shows the extent of the country's great economic loss, as it becomes clear as a result of the comparison that Turkey should get revenues, not less than $8 billion, but in fact, it does not get even one in ten of this amount, and this explains the great economic loss for Turkey." 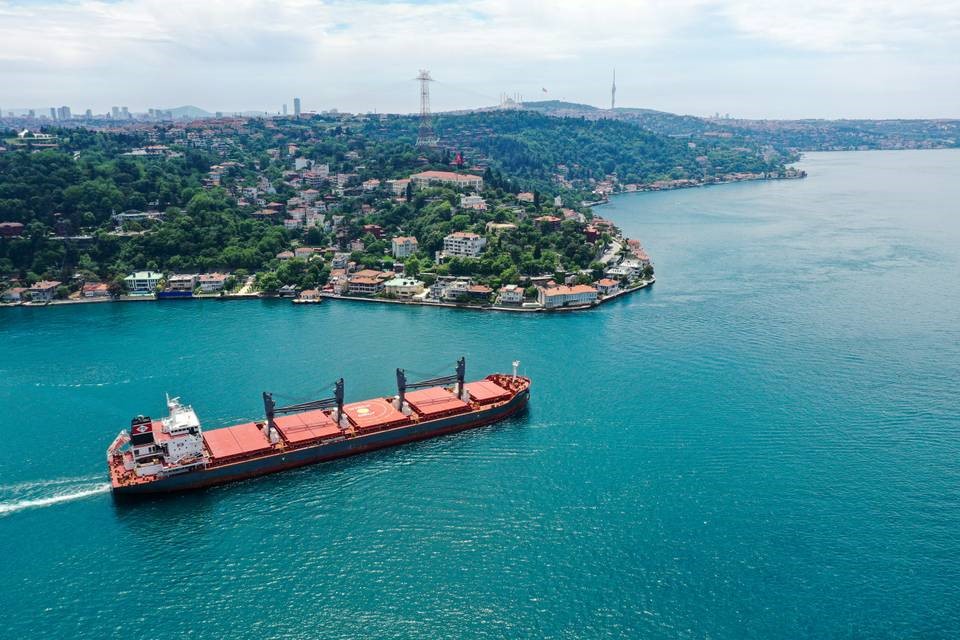 The completion of the Istanbul Canal project within 5 years

In another aspect of his statement, Eligali stated that the Istanbul Canal project is scheduled to be completed within 5 years with various financing methods, without burdening the state budget with any burdens, and it is planned that the project will generate revenues that cover all its construction costs within about 10 years.

He emphasized that the Istanbul Canal project was not planned as a waterway only, but also as a smart city, comprising scientific cities, yacht ports, and logistic centers, that would provide thousands of job opportunities, in a way that would make a significant contribution to the Turkish economy.

In response to some who say that there is significant environmental pollution due to Istanbul Canal, Eligali answered:

"A report was prepared to assess the environmental impact of the project, and then it was decided to postpone it to be re-evaluated in light of the objections presented, so the Istanbul Canal project will not lead to environmental pollution, will not increase the chances of earthquakes, and will not affect water resources."

Eligali added that the relevant ministries began working on the project, and cooperated with scientific institutions abroad and that there are nearly 200 academics in 33 different fields from several universities, who have worked on the project from various aspects since Turkish President Recep Tayyip Erdogan announced the project When he was prime minister in 2011.