Turkish President Erdogan opened the seventh section of the Marmara Highway, which connects the Asian and European continents.

In the presence of Recep Tayyip Erdogan and dignitaries in the country, the opening of the seventh section of the Marmara Highway, they learned about the details of this news and the importance of this road, and the great role it plays in international trade by connecting routes in Turkey.

The opening of the seventh section of the North Marmara Highway

With the participation of Turkish President Recep Tayyip Erdoğan, and the presence of a number of ministers and officials, the seventh section of the North Marmara Highway, which connects the Asian side with the European in Turkey, was opened via the third Istanbul Bridge, built over the Bosphorus, after the completion of the works related to it.

In this context, the Turkish Minister of Transport and Infrastructure, Mr. Adil Karaismailoğlu, during his participation in the opening ceremony, wished pleasant leadership and merciful travels to all international citizens and guests, who will use this modern and pleasing route.

Karaismailoğlu pointed out that the seventh section of the Marmara Highway includes the "Hasdal-Habiblar-Basaksehir" stage on the European side of the city, and it will work to reduce the traffic burden in Istanbul.

He also focused on the important future status of the route, as it would constitute a seamless logistics corridor between Europe and Asia, and would add a new breakthrough in Istanbul's transport and its surroundings.

Karaismailoğlu added that the northern Marmara Road is one of the most important industrial, commercial and cultural centers in the world, as it represents a very important cornerstone of the Marmara Ring Road. 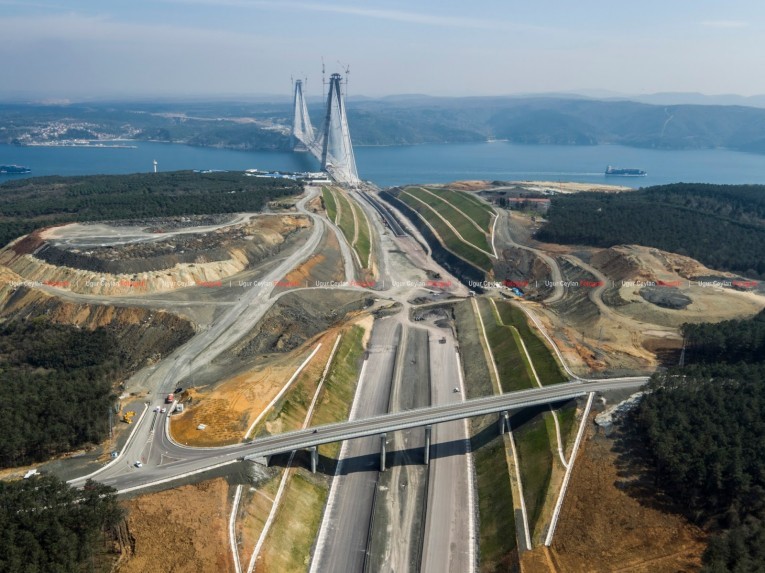 Karaismailoğlu stressed that Turkey's environmental transport system, created with strategic and predictive planning, will provide comprehensive development services in the country at the national and regional levels and will meet the urgent need for global logistics traffic networks.

According to Karaismailoğlu, Turkey, with its geographical location extending over two major continents, forms a bridge linking the European continent on the one hand and China, on the other hand, pointing to the great role that this road will play in increasing the vitality of the economy, in terms of investments, new business areas, and commercial activities.

In terms of the design of the North Marmara Highway, Karaismailoğlu stated that the construction and design of this road were done in the form of an integrated system, which ensures that it is connected to subways, bridges, and tunnels, which are easily accessible, from every point in Istanbul and the Marmara region.

Thanks to links and intersections with organized industrial areas and densely populated areas along the highway, goods are expected to enter the surrounding areas very easily, contributing to regional economic development.

It should be noted that the highway, which is one of the most important travel routes in Turkey, consists of 3 main sections, starting in the Kinali region west of Istanbul on the European side, passing through the Kocaeli and Sakarya states on the Asian side, and ending near the Akyazı region in the city of Sakarya.

This road also provides direct access to large-scale industrial areas, in the states of Istanbul and Kocaeli, and forms the link between road and rail transport through the Sultan Yavuz Selim Bridge, absorbing vehicles as well as high-speed trains and freight trains, and is one of the most important routes to Istanbul International Airport. 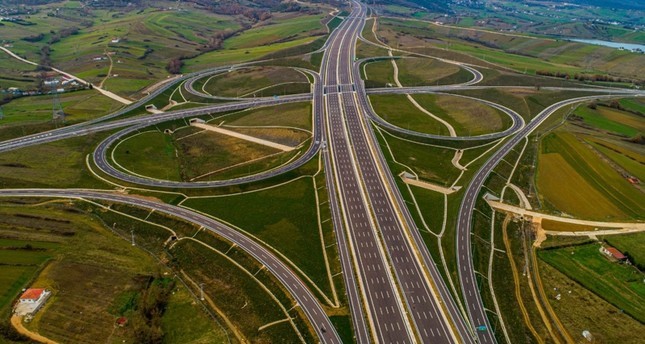