Turkey ranks fourth in the world in receiving tourists

Turkey rises two places in the world tourism list and is fourth for 2021, according to a report issued by the World Tourism Organization (UNWTO).

Turkey ranks fourth in the world in receiving tourists

Turkey rose to fourth place in the world tourism list after hosting about 29.9 million tourists in 2021, ahead of both Italy and the United States, according to a report issued by the World Tourism Organization (UNWTO). 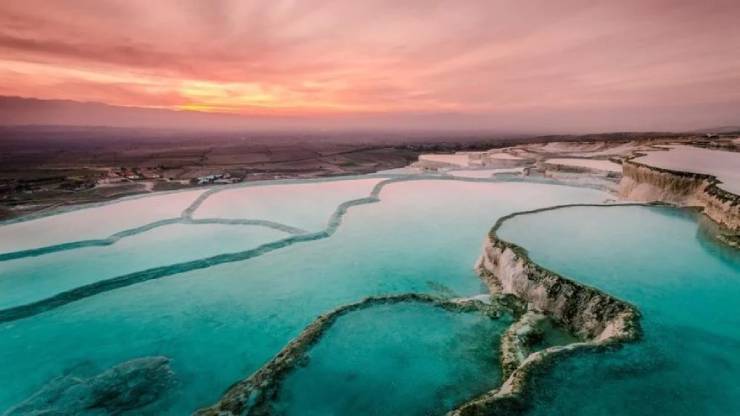 7% of the world's tourists go to Turkey

In his speech to Demiroyen News Agency on March 29, 2022, Recep Yavuz, Chairman of the Tourism Working Group of Antalya City Council, said: “Out of 421 million people who traveled around the world as tourists in 2019, nearly 30 million of them were in Turkey. "

Yavuz continued, "According to the latest data contained in the report, Turkey's share in world tourism amounted to about 7% in 2021."

"Due to the epidemic, about 1 billion people were unable to travel," Yavuz said, adding that "the countries of the Far East and Asia have felt the hardest blow because of the pandemic."

He continued, "China, the epicenter of the epidemic, was the fourth tourist country in 2019, with about 65 million travelers, but it is no longer present on the tourism map after the epidemic." 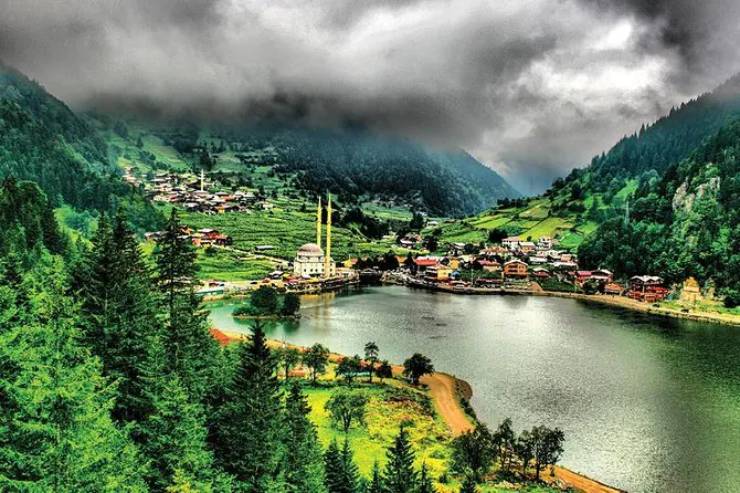 Turkey is the biggest winner in tourism in 2021

Thanks to the lifting of restrictions imposed by the Coronavirus epidemic, tourism in Europe recovered in 2021, and the western Mediterranean countries ended the year with a slight loss in tourism revenue compared to 2019.

According to Yavuz, the biggest winner for 2021 after Turkey was Mexico, as Mexico was in seventh place for 2019, third in 2020, and then Mexico reached second place in 2021.

Yavuz referred that Mexicans living in the United States, and American tourists who prefer to visit neighboring countries, have increased the number of tourists in Mexico.

Yavuz also emphasized that Spain witnessed a sharp decline in the number of tourists in 2021, as it lost about 50 million tourists compared to 2019. 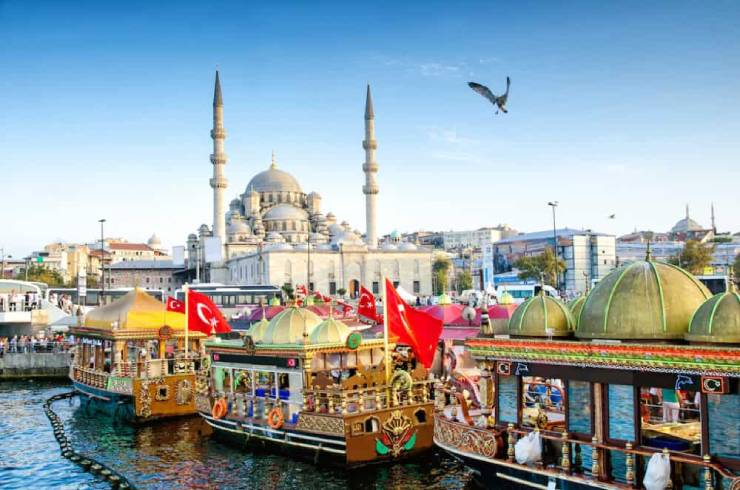 Tourism revenues in the second quarter of this year rose 190.2%, compared to the previous year, achieving $8.717 billion...

The Saudis lead foreigners in the demand for medical tourism in Turkey during the post-Coronavirus period, according to...