Find out through Imtilak Real Estate the great importance of the Istanbul Water Canal, which will greatly contribute to enhancing Turkey's global economic position.

Why do we need the Istanbul Canal project?

In an article written by Turkey's Deputy Minister of Environment and Urban Planning Mehmet Emin Birpnar, under the title "Why do we need Kanal Istanbul" stated the following:

Considering that water covers the area of three-quarters of the Earth, throughout its history man has taken advantage of the abundance of water on the planet, and the methods of utilization have evolved as time progresses.

Therefore, man used water for his basic needs, obtained food from it, used it to irrigate his crops, and produced energy from it using windmills.

One of the most important benefits for humans from using water was their transport, which began by making rafts from tree trunks, taking advantage of both wind power and water current to achieve transport and mobility.

With the gradual development of human life, water transport has made great leaps in development, reaching the point where man has built waterways, which provide him with ease of movement and transportation between continents in a nutshell. Examples of these canals were the Panama Canal and the Suez Canal, which constituted a historical turning point in navigation and transport operations. and water mobility.

Water transportation is the most widely used

Water transport ranks first among the types of transport in international trade these days, according to data released by the United Nations Conference on Trade and Development (UNCTAD):

The volume of maritime trade around the world has increased to 40 times in 100 years, and this growth continues by up to 4% each year, thus becoming 80-90% of global trade, conducted using water transport, and the average annual volume of trade through waterways has reached to nearly $30 trillion a year.

The importance of water transport in the trade process comes from the largest capacity for cargo, and this capacity has witnessed great growth, with the great development in the means of navigation and its tools.

According to data issued by the United Nations Conference on Trade and Development, the amount of scientific trade transported by ships increased in the early eighties of the last century from 3.5 billion tons to nearly 11 billion tons today. 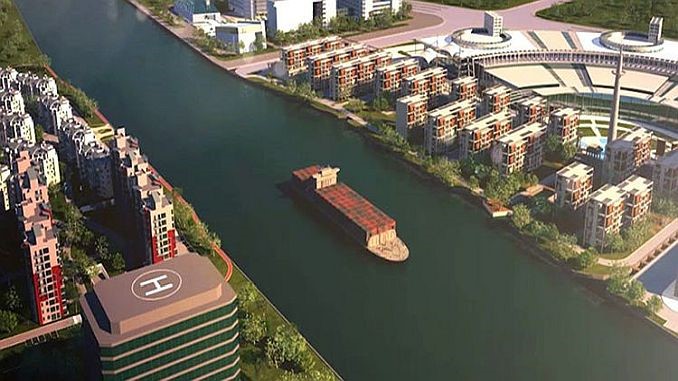 Turkey is a strategic center for global navigation

Turkey is considered one of the most strategic geographical locations in the world, because it is surrounded by the sea on three sides, and because it forms the link between the three continents, Africa, Asia, and Europe.

This made it a vital corridor of maritime trade routes between the three continents. Thus, it has recently witnessed, with the development of global navigation traffic, great intensity of transit through its waterways.

According to the data contained in the Navigation Sector Report issued by the Turkish Ministry of Transport and Infrastructure for the year 2018:

The quantities of transported commercial tonnage also witnessed a 2.5-fold increase between 2003 and 2019, thanks to this great development due to the huge investments made by Turkey in the commercial shipping sector. 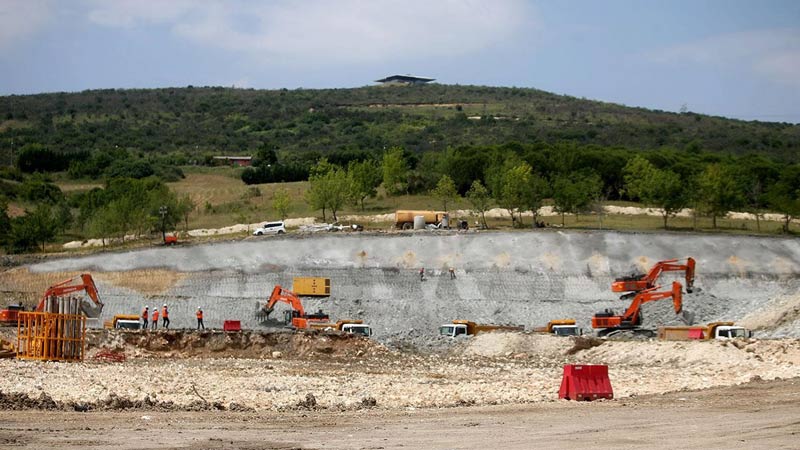 The increasing importance of the Bosphorus of Istanbul

Turkey's supervision of many strategically important straits and sea lanes has greatly contributed to the growth of its navigational activity, and the Bosphorus Strait is considered one of the most important of these straits, as it is the gateway to the Black Sea closed and open to the world.

This strait is a waterway connecting many countries, such as Russia, Ukraine, Georgia, Moldova, and Romania, to the continents of Asia and Africa, and this strait is considered one of the busiest sea lanes in the world.

In addition to this, the presence of this strategic corridor in a city like Istanbul, which formed the cradle of many civilizations, witnessed by the archaeological monuments scattered throughout, dating back 3000 thousand years, many of which are on the UNESCO list of world cultural heritage.

But with the great importance that this corridor had, which is derived from that ancient city, it greatly increased the traffic in this strait, and concurrently with that, it began to pose an increasing danger to this city day by day.

This danger would damage lives and money and may extend to affect the historical structure and ecosystem of this well-established city, creating a need to regulate navigation in this strait, by relieving it by finding an alternative passage.

According to the statistics of the Ministry of Transport and Infrastructure, the average number of ships transiting the Bosphorus annually exceeded 40,000 ships, which means that the number of huge ships crossing the Bosphorus daily is approximately 120 ships.

Statistics also indicate that 20% of these ships are loaded with materials, such as petroleum, gas, and chemicals, with 135 tons of hazardous material passing through the Bosphorus in 2003, and statistics indicate that these loads increase by almost 1 million tons each year.

These and other factors have negatively affected the navigational movement, especially on the commercial movement, as commercial ships have become obliged to wait for a long time to cross, and this leads to additional costs caused by the failure to deliver the cargo on time, and the average of these costs amounted to approximately $120,000 per ship every day. 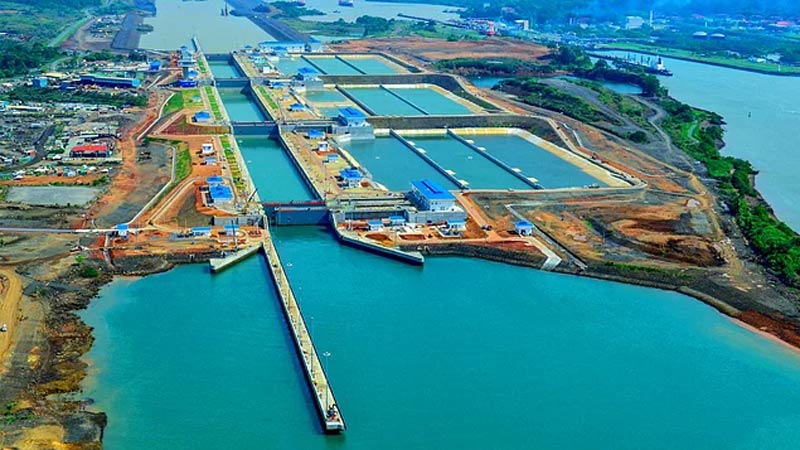 Istanbul Canal is a management of all these risks

The design of the Istanbul Canal has been studied in such a way as to prevent the occurrence of the aforementioned dangers, as it is above all a much easier and flatter route than the Bosphorus, which includes more than 800 sharp turns.

It will prevent the rapid drift of ships that occurs in the Bosphorus, due to the eddies caused by the rapid currents, and will also ensure a path for the acceleration of ships, when necessary, of 5 km in length.

In addition, the terms and conditions of transit from this canal will be fully determined by the Turkish government, which will enhance the safety settings of this canal, thereby reducing the burden on the ship insurance companies.

The new Istanbul Canal has also been equipped with lighting techniques that prevent the impact of darkness, fog, and other factors on the movement of ships within the Canal, unlike the Bosphorus Strait, which will contribute to faster transit, reduced time, and costs.

One of the advantages of the Istanbul Canal is that it will be equipped with a highly effective electronic infrastructure that includes many systems that will track the movement of ships and verify their safe passage.

Istanbul Canal will be the protection and maintenance of the historical, cultural, and environmental fabric of the Bosphorus region, and will provide many benefits to the ships transiting from Istanbul, making this project a "risk management" in every sense of the word.

It will also make a significant contribution to strengthening Turkey's global economic standing, through the commercial ports that will be included in the canal route, as well as in the tourism sector and many other sectors. 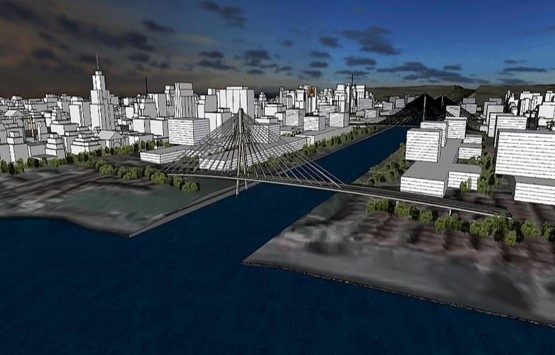