Istanbul leads the Turkish states in increased prices of its apartments, according to a report prepared by Endeksa real estate platform.

The real estate sector in Turkey is witnessing a great movement that began with the increase in demand in the real estate market after life returned to normal as a result of the lifting of restrictions imposed by the spread of the Coronavirus pandemic, and the large movement led to a steady increase in apartment prices in Turkey over the course of the current year 2021.

The movement reached its peak after the Turkish Central Bank's decision to reduce interest rates, which resulted in reducing interest on housing loans, which led to a large movement in the internal market that contributed to a further rise in prices.

Being the main real estate market, Istanbul tops the list of the Turkish states considering the increase in prices of its apartments.

The rates of increase vary from an area to another according to their investment value, as some areas recorded an increase in the average price of a residential apartment valued at 1 Million TL. 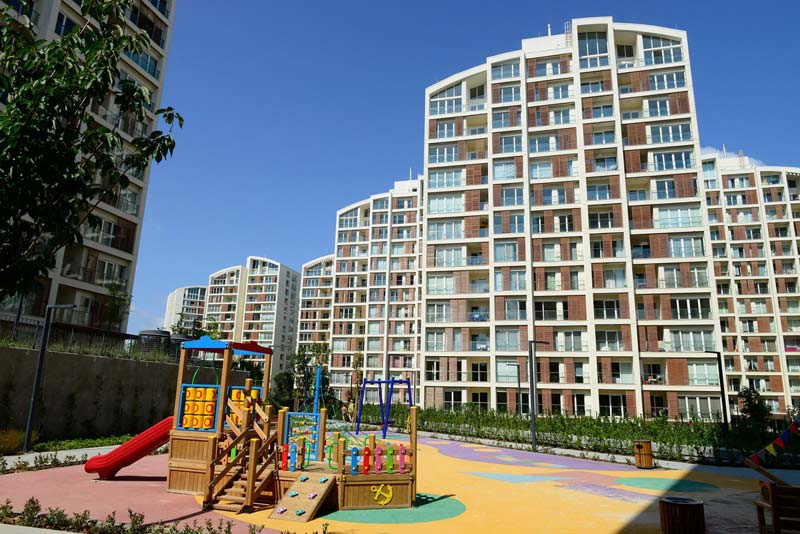 While the average price of a house in Istanbul, according to the aforementioned report, was 577,543 TL, while the average investment life for a residential apartment in all of Istanbul was 22 years.

Five districts in Istanbul whose apartments exceed one million TL

The aforementioned report pointed to a significant increase in the investment value of apartments in some areas of Istanbul.

As the average price of a residential apartment exceeded one million Turkish liras in five districts of Istanbul, namely: Islands, Besiktas, Beykoz, Sariyer, and Sile. The average prices of apartments in these areas were as follows:

Şile is the district with the biggest annual increase

Regarding the annual increase in the prices of apartments in Istanbul, Sile ranked first among the regions of Istanbul with an increase of 59.14%, as the price of one square meter in Sile reached 6,953 TL.

Then the islands (Adalar) region came in second place with an annual increase of 50.71%, where the average price per square meter in the islands region reached 11,716 TL.

The Kadikoy region ranked third, with an annual increase of 43.33%, bringing the price per square meter to 13,062 TL.

The annual increase figures and average prices in all areas of Istanbul were as follows:

1,815
Search for your apartment