Learn about the new mechanism issued by the Title Deed Directorate regarding the purchase of the real estate in Turkey for foreigners through Imtilak Real Estate.

Imtilak Real Estate closely followed the news issued by the Department of Foreigners Affairs in the Directorate of Land Registry and Real Estate Survey in Turkey, which concerns foreign investors when buying real estate in Turkey 2022. Find out the details through the following news:

A new mechanism for buying real estate in Turkey for foreigners

The Department of Foreign Affairs in the Directorate of Land Registry and Land Survey in Turkey issued a circular, explaining the mechanism for obligating citizens of foreign countries wishing to buy real estate in Turkey, to pay the price of the property in foreign currencies, and to sell these currencies to the Central Bank of Turkey directly or indirectly, and the most important of what was stated in the circular: 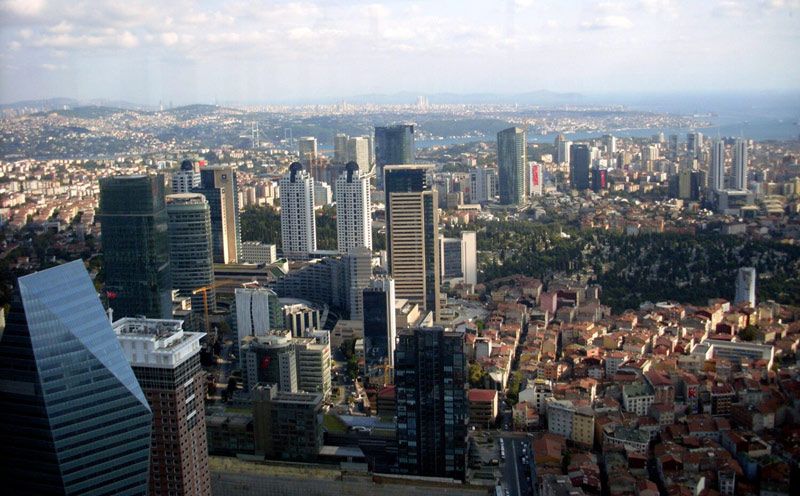