Experts point out that the North Marmara Road, since its inception, has led to a significant increase in the prices of construction lands that pass through it.

The North Marmara Road is a major node between vital transportation routes in and around Istanbul.

The road forms the link between the European and Asian parts of Turkey, passing through Istanbul's Third Bridge, and reaching the states of Kocaeli and Sakarya, which are close to Istanbul.

The North Marmara Road was fully opened for service in May 2021, when the seventh and final part of it was opened in the presence of Turkish President Recep Tayyip Erdogan, and a number of ministers and officials.

This road has had a significant impact on real estate prices in general in the areas it passes through, as real estate in these areas has witnessed a significant increase in its investment value, and it has received great demand from local and foreign investors alike.

The opening of the road also coincided with the period of the spread of the Coronavirus, in addition to the increase in the share of real estate investment in the lands, which had a significant impact in raising the prices of the land of the North Marmara Road. 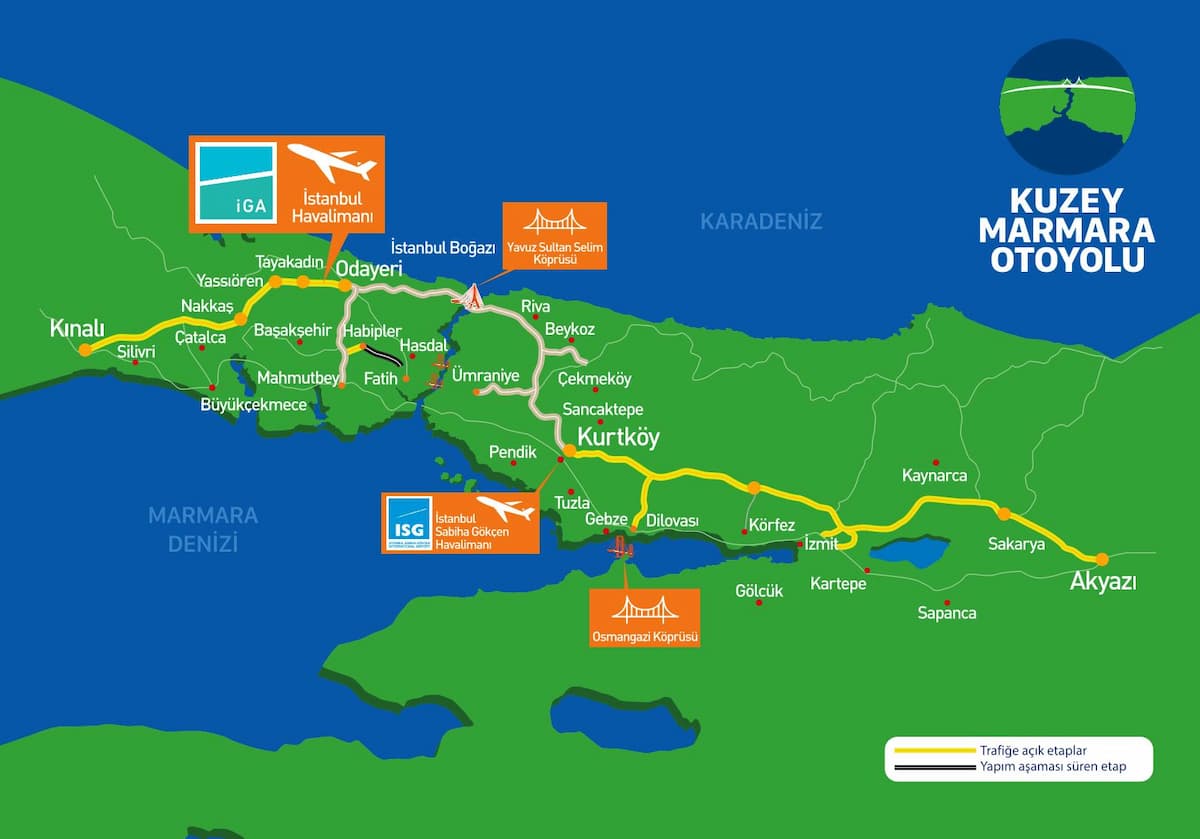 The turning point with the start of road construction

Among all types of real estate, the lands of North Marmara Road emerged, which witnessed a significant increase in their prices, hundreds of times during the construction stages of the road and after its operation.

"When the construction of the North Marmara Highway was first talked about, land prices here in the Kocaeli region ranged between 5,000 and 6,000 TL per acre."

Ms. Koksal continued, "When the seriousness of the statements about this project increased, the price of one acre rose to between 20,000 and 100,000 TL."

She said: "The price increase was then hundreds of times higher with the start of the project and its operation in several stages. The price of one dunum in construction land in the vicinity of the road amounted to between 500,000 and 600,000 TL. " 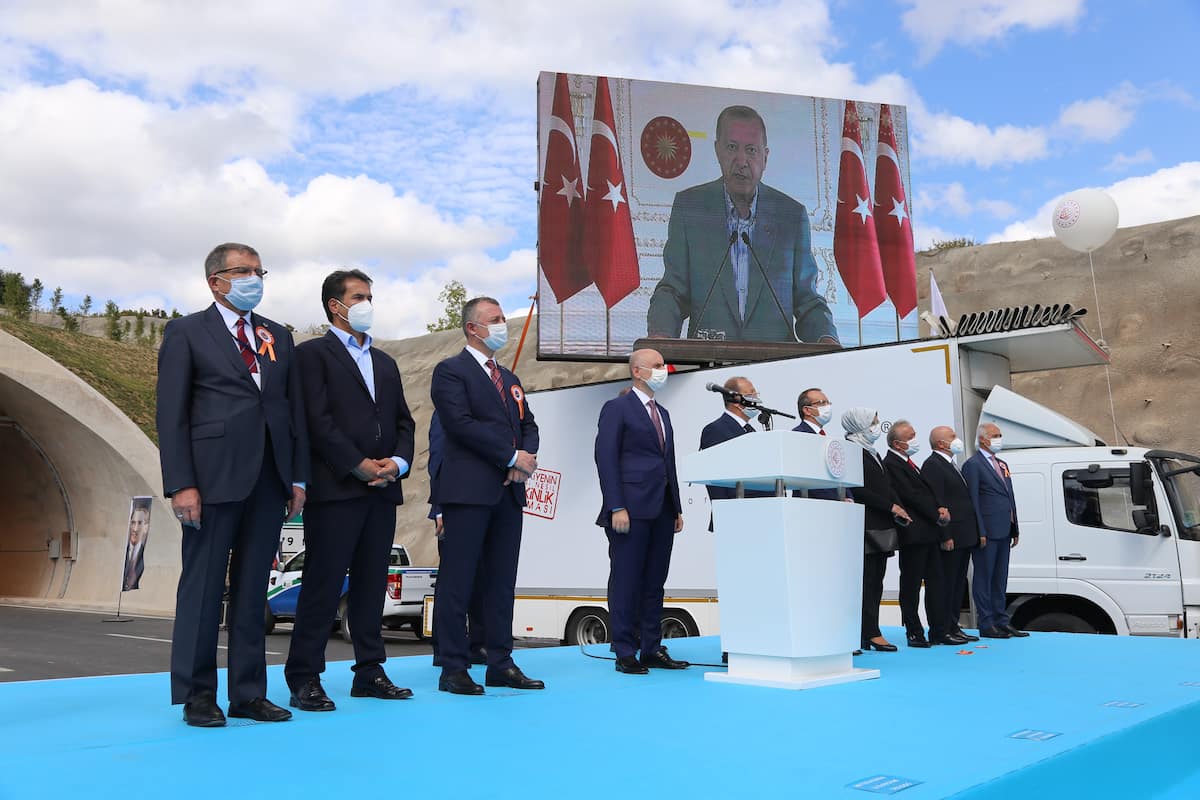 In a related context, Ms. Koksal confirmed that investment in the lands of North Marmara Road is very popular with foreign investors, as she said:

"Many foreign investors tend to buy a detached house, or buy land to build a detached house on it, and this is what made the lands in Kocaeli preferred by foreigners in general and Arabs in particular."

"Kocaeli lands witnessed a great demand by Arab investors, especially Kuwaiti investors who prefer to buy a large land in which dozens of people participate to build their own housing complex."